Can I Drop Assault Charges Against My Spouse? | Sanctuary Bail Bonds 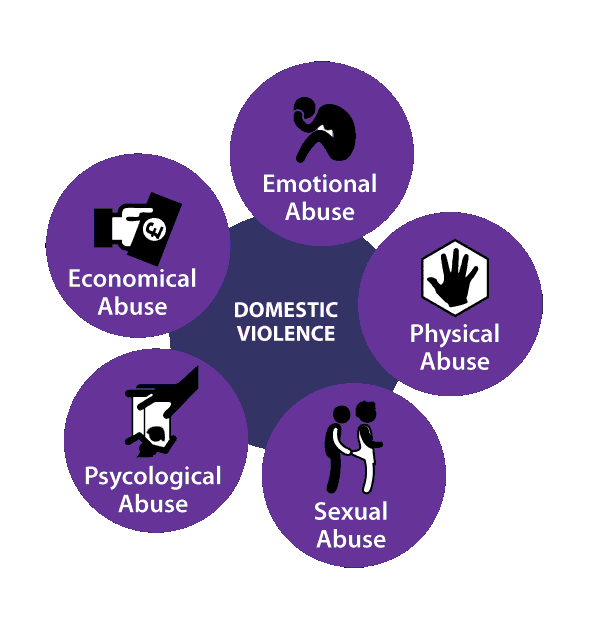 Domestic violence is one of the most persistent social ills in Arizona. Nearly one in six women report that an intimate partner, usually a spouse, has injured them in some way. That figure is unacceptably high. As a result, police officers can sometimes be very aggressive when they respond to domestic disturbance calls. Additionally, Maricopa County prosecutors can be very aggressive in their prosecution charges as well.

So, one spouse does not have the right to drop assault charges at any point. Even if a Wife tells police officers that she called them by mistake and there was no assault, a Husband will most likely spend the night in jail. Later, when the case goes to court, one spouse cannot drop domestic violence charges against another spouse.

At both these junctures, Sanctuary Bail Bonds (Phoenix bail bonds) will provide valuable services. These professionals get people out of jail before trial, and they can answer many questions about Arizona’s criminal justice bail bond process.

Normally, when officers respond to disturbance calls, they only arrest someone as a last resort. They do not want to inflame the situation. Furthermore, in most cases, these cases are rather difficult to prove in court.

But the rules are different with regard to domestic assault response. Most local law enforcement agencies have mandatory arrest policies. Officers will investigate the matter then arrest the person they believe is responsible for the fight. Generally, that person will spend at least twenty-four hours behind bars.

But wait….there’s more. In the wake of an arrest, officers may ask anyone present if there are firearms in the defendant’s home. They may then enter the dwelling and “temporarily seize the firearm if the firearm is in plain view or was found pursuant to a consent to search and if the officer reasonably believes that the firearm would expose the victim or another person in the household to a risk of serious bodily injury or death.” The officer does not need a warrant or a judge’s order to seize the firearm from the premises.

Clearly, the officers are in control. The spouse may have reported the incident, but the spouse has no control over the officers’ activity. That lack of control on the part of the husband or wife continues in the next phase.

First, a brief word about witness privileges in Arizona law. Section 13-4062 preserves the spousal testimony privilege. Historically, this privilege is very broad. For example, the privilege belongs to both spouses. If Laura is scheduled to be a witness against Rob, either Laura or Rob may assert the 13-4062(1) privilege and prevent her from testifying.

But this provision eliminates the privilege altogether in a “proceeding for a crime committed by the husband against the wife, or by the wife against the husband.” The privilege also does not apply in cases of spousal abandonment, failure to support, bigamy, and certain other marital crimes.

So, if Rob is charged with fraud, either he or Laura may block her testimony. But if Rob is charged with domestic assault against Laura, he cannot prevent her from testifying. Laura can refuse to cooperate, but the state may subpoena her. So, the answer to our question is: NO, she cannot drop the charges. Only the state prosecutor can do that. But she can make life difficult for the prosecutor. More on that below.

Witnesses and Assault Evidence at Trial

Contrary to popular myth, physical injury is not an element of a domestic violence assault charge. Under common law, these crimes only require a harmful or offensive touch. A physical injury, like a bruise or red spot, only makes the crime easier to prove. It is hard for Rob to argue that he accidentally gave Laura a black eye.

Most domestic violence assault cases involve husbands and wives, or perhaps ex-husbands and ex-wives. These charges may apply in other situations as well, such as:

Generally, the alleged victim (Laura) must testify about the incident in court. That’s usually the only way the state can prove guilt beyond a reasonable doubt. If the alleged victim refuses to voluntarily cooperate, prosecutors may subpoena her and force her to testify against her will. If she still refuses to testify, the judge could hold her in contempt of court.

This legal loophole is a bit difficult to prove in these cases, especially if Officer Bill arrived at the scene more than a few minutes after the fight between Rob and Laura. But to many prosecutors, that’s better than forcing Laura to testify against her husband.

Because of these lack of control issues, many women elect to file civil cases against their husbands. Alleged victims may file requests for protective orders with local family law judges. Normally, judges grant these requests without asking too many questions. At a subsequent hearing, the judge hears from both sides.

A civil protective order is not just a piece of paper. If the defendant violates this order, there are stiff possible consequences. Moreover, these orders give alleged victims the chance to give notice to third parties, such as the child’s school or daycare. Furthermore, at subsequent hearings, the judge can do more than extend the protective order. The judge may also issue other orders, such as the payment of financial support.

Additionally, since the alleged victim is the petitioner in these situations, the alleged victim has the absolute right to terminate proceedings at any point. At the arrest, Arizona law requires police officers to give alleged victims contact information for domestic violence shelters and other resource/advocacy groups.

The obvious downside to all this is that the alleged victim must probably work with an attorney. A judge may also order the defendant to pay legal fees, but that’s usually not very likely.

For more information about bail bonds throughout the state of Arizona for assault procedures, contact Sanctuary Bail Bonds (Phoenix bail bonds). Winners of the 2018 Phoenix Award in the Bail Bonds Service and members of the Arizona Bail Bond Association. Our fast, friendly, and professional services are available 24/7. Contact us at (602) 224-5247 or (602) BAIL-247. To learn more visit our FAQ-page.