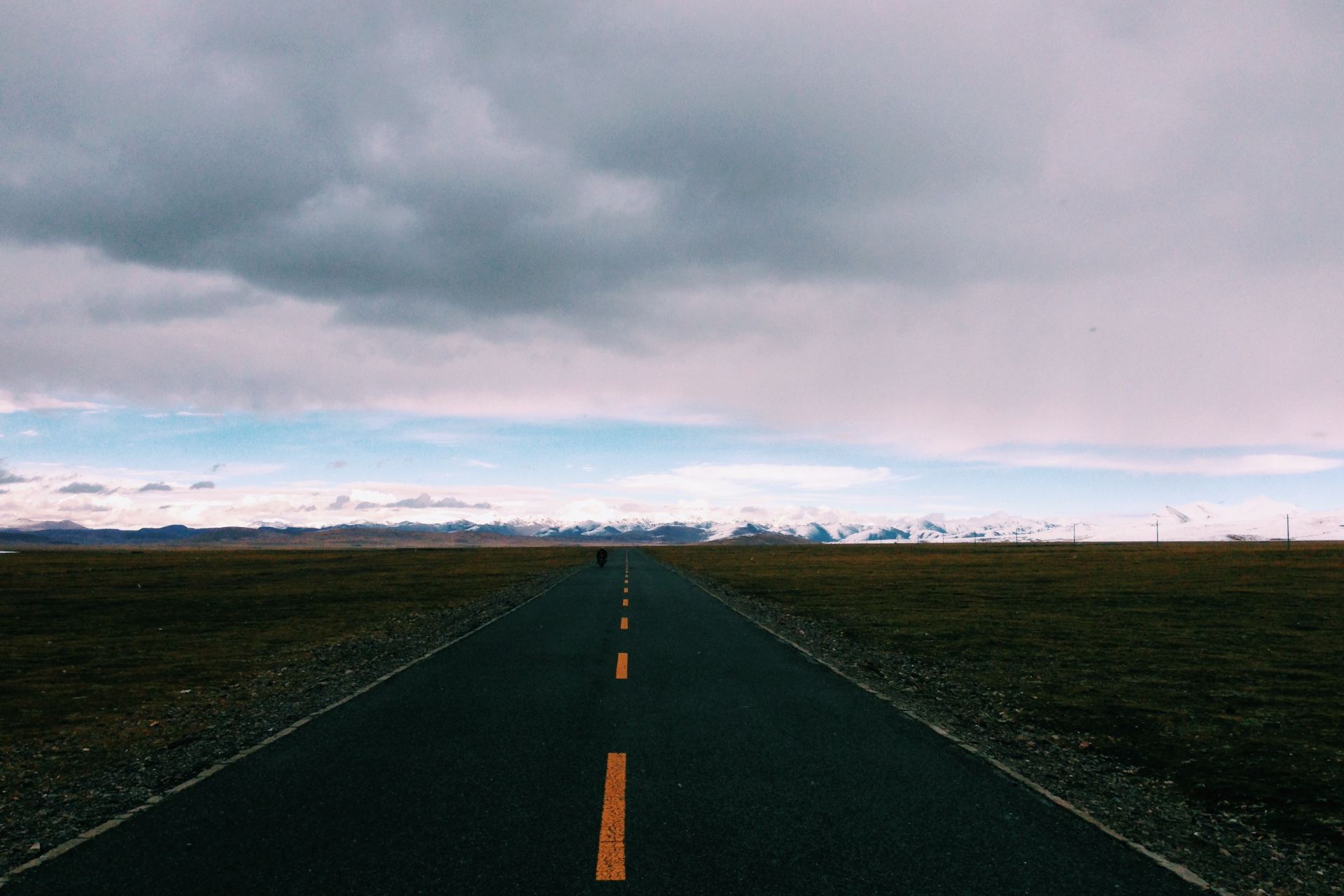 How Long After Posting Bail is an Inmate Released?

There are few certainties in life. But without a 24-hour bail bondsman at Sanctuary Bail Bonds, inmate jail release would take a lot longer. They save time at several points in the jail release process.

On the front end, your bondsman at Sanctuary Bail Bonds (bail bond near me) is not a jailhouse multitasker. Their only concern is to get you, their client or inmate out of jail quickly. Furthermore, your bondsman will save time after the release. Former inmates need not spend hours pouring over multiple and confusing documents. They will explain everything to you and the people with you in just a few minutes and answer any questions you have and provide you with resources for the rest of your questions.

That being said, nothing happens when you snap your fingers. Well, almost nothing. The Infinity War ending was a very rare exception. When you work with Sanctuary Bail Bonds (bail bonds Phoenix)  jail release usually takes between one and two hours at a local facility and six to twelve hours at a county facility.

Bail bondsmen get people out of jail at any time of the day or night. The county sheriff, who is in charge of the county jail facilities, establishes presumptive bail amounts. So, inmates do not need to wait until they see a judge. That presumptive amount is usually tied to the severity of the offense and the defendant’s criminal history.

Bail bond premiums are, by Arizona Law, 10% of the cash bail amount. That very small amount of money does more than secure release. Your Sanctuary Bail Bonds (bail bond near me) bondsman is also an excellent resource person Bail Bond FAQ’s. The aforementioned paperwork explanation is just part of this role Customer Tools. Bail bond agents are also knowledgeable and patient resources for all things about the criminal justice process Recommended Friends.

Paying money is just one condition of bail. State law imposes some others, and local judges may impose some conditions as well.

A bail bond is like an insurance policy. To keep the policy in force, you must do more than pay the premium. You must also comply with the conditions which the insurance company sets. Some common bail conditions in the State of Arizona include:

Additionally, Maricopa County judges have issued standing orders regarding bail conditions in certain offenses. For example, if you were arrested for DUI, the judge will probably require an Ignition Interlock Device. Your Sanctuary Bail Bonds agent can break this requirement down even further for you.

Reducing your time spent in jail and getting you out of jail is our job and we are the best bonding company in the state of Arizona. We make the wait time between posting bail and being released as small as possible with our bail bond savings and payment plans while protecting your assets and involving you in your release conditions. Call Sanctuary Bail Bonds anytime 24/7 at (602) 224-5247 or (602) BAIL-247