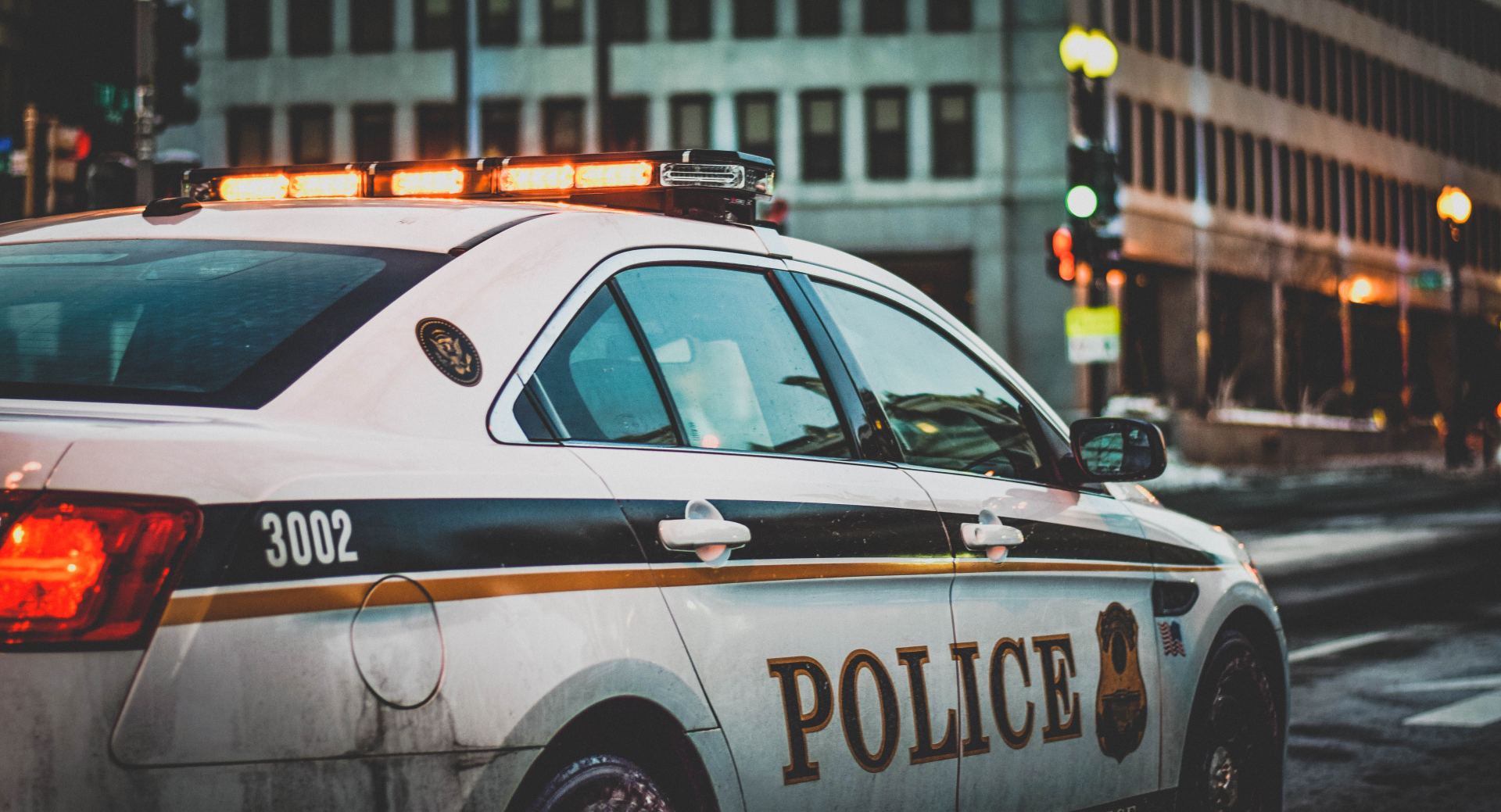 What are your Miranda Rights?

Basically, the Miranda Rights explain, in easy-to-understand terms, a suspect’s legal rights while in police custody. The Miranda rights began right here in Arizona, in the turbulent 1960s. Phoenix Police Department officers arrested Ernesto Miranda in connection with an earlier kidnapping and murder. He eventually signed a confession as well as a written waiver of his rights. But that waiver was not good enough for the Supreme Court. In a narrow 5-4 ruling, the Justices held that officers’ failure to inform Miranda of his rights before questioning was a fatal error.

Interestingly, in 2010’s Berghuis v. Thompkins, the Supreme Court ruled that suspects who do not unambiguously assert their rights waive them. Some people believe that Berghuis gutted Miranda. But that’s the subject of another blog.

If officers fail to read suspects their rights, the cases could be thrown out of court and carry additional legal repercussions to other parties involved.

What are the Miranda Warnings?

As mentioned, the Miranda warnings summarize a defendant’s rights in the Fifth and Sixth Amendments. These rights include:

There is no Miranda rights “script” per se’. As long as officers communicate all these points to defendants and the defendant understands the rights, the court usually admits any evidence the defendant provides. That usually involves a confession or statements implicating other people. If it is believed that a police officer has crossed the line and simply implied a right but did not make it clear, then the evidence they obtain, especially something like a confession, is not as reliable.

Why Are Miranda Rights Important?

Miranda rights are important because otherwise, police officers could hold people indefinitely without lawyers and question them until they provided information. That kind of police behavior may be acceptable or unacceptable practiced in other parts of the world, but it is not legal in America.

The Miranda warnings are especially important in certain cases. People like Ernesto Miranda may not speak English very well and they may be unfamiliar with American police procedures or the Miranda rights “script”. They may also have never taken high school civics in the United States, so they may not clearly understand or know they have these rights and they may also not know how to assert them.

At Sanctuary Bail Bonds we understand that people in America can come from many different backgrounds and histories. Our bail bonds location in Phoenix and professional bondsman serve clients throughout the state of Arizona and are sensitive to cultural needs and differences. To learn more about the justice system, or to get out of jail fast, call us today for a free bail bond consultation or to learn more about bail bonds visit our page FAQ-page. Call us 24/7 365 at (602) BAIL-247 or (602) 224-5247

Please be advised that  www.sanctuarybailbond.com and Sanctuary Bail Bonds is not an attorney or law firm and does not provide legal advice. If you are seeking legal advice, you are strongly encouraged to consider consulting with a competent attorney in your jurisdiction who can provide you with legal advice on your particular matter given that individual state, county or city laws may vary.  www.sanctuarybailbond.com provides INFORMATION ONLY and the information provided is for informational purposes only AND IS NOT TO BE CONSTRUED OR SUBSTITUTED FOR LEGAL ADVICE. THE INFORMATION INCLUDED IN OR AVAILABLE THROUGH THE SITE MAY INCLUDE INACCURACIES OR TYPOGRAPHICAL ERRORS. No guarantees are made and the use of the website, content, and any information provided is at your own risk.