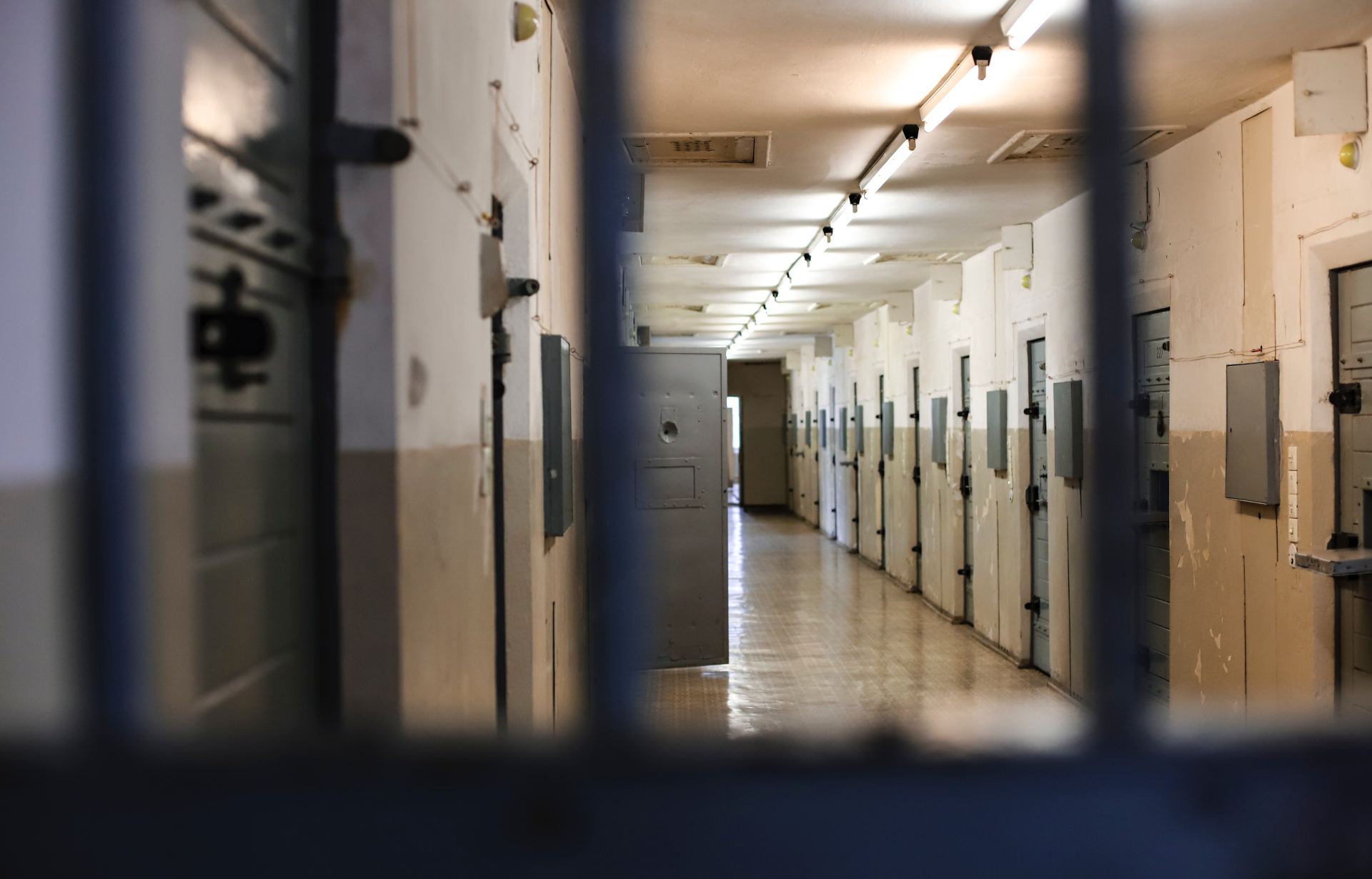 What’s the Difference Between Jail and Prison?

Since the mid 2010s, Arizona has had one of the highest incarceration rates in the country. Roughly 60 percent of these individuals are in state prisons, and about a quarter of them are in local jails.

The local jail incarceration rate has actually declined significantly since 1993. But the number of unsentenced county jail inmates has gone up. So, this would imply that most people who are in local jails are eligible for release, if they work with a diligent 24-hour bail bondsman like the bondsman at Sanctuary Bail Bonds.

The other people in county jails have been convicted of misdemeanors. Felony convicts almost always serve their sentences in state or federal prison.

Most people know that the federal prison system has minimum security “Club Fed” facilities and maximum security facilities. At ADX Florence (the “Alcatraz of the Rockies”), most inmates spend 23 hours a day alone in their cells.

There are different types of state prisons as well. However, they are not as extreme as federal prisons. They are rather similar because state prison inmates get transferred a lot. Officials believe that frequent transfers reduce gang activity so they utilize this technique to keep things flowing smoothly.

There are also different types of local jails. The Phoenix bail bond office location of Sanctuary Bail Bonds usually service the bonding needs at large county jails or general population local jails. That’s where most arrestees go and where most unsentenced inmates are housed. Most counties also have work-release and weekend facilities. These jails are lower security facilities that feature lots of coming and going. Their high activity, low security locations make them frequented almost daily by bondsman doing their job of providing a quick and easy jail release.

Like many states, Arizona has a limited Own Recognizance (OR) release mechanism. Typically, defendants who have no criminal records and are charged with non-violent misdemeanors may be eligible for (OR) release. This is typically a much smaller population of arrest situations.

If the defendant falls outside this narrow category, it is in your best interest to partner with a professional bondsman by simply calling Sanctuary Bail Bonds (bail bond near me). For the Arizona required fee of 10% of the secure bail amount, your bail bondsman delivers a security bond to the jail. This bond frees the defendant immediately, in most cases. That small premium also pays the bondsman and the agency for the bail bond services. Defendants get quick access to the resources they need to better understand the complex Maricopa County criminal justice process.

Other jail release options can include cash bail and arraignment bail. The sheriff will release the defendant if someone posts the entire bail amount in cash, but that could be thousands of dollars. The judge may reduce bail at the arraignment, but that hearing could be several days or weeks after the arrest.

When you call Sanctuary Bail Bonds we do our best to answer all of your bond related questions and help you navigate the Maricopa County Jails bail release process. We also provide bonding services throughout the state of Arizona. We can also provide you with the names of Criminal Defense Attorneys our clients have recommended. Contact us to get out of jail quickly and inexpensively and to learn more about the justice system, visit our page FAQ-page. Call us 24/7 365 at (602) BAIL-247 or (602) 224-5247

Please be advised that   www.sanctuarybailbond.com and Sanctuary Bail Bonds is not an attorney or law firm and does not provide legal advice. If you are seeking legal advice, you are strongly encouraged to consider consulting with a competent attorney in your jurisdiction who can provide you with legal advice on your particular matter given that individual state, county or city laws may vary.